Keith Haviland
A film producer who has made
documentaries on spaceflight –
especially the Apollo era and other subjects.
His projects include ‘The Last Man on the Moon’,
‘Mission Control’, ‘Armstrong’ and the
Emmy-nominated ‘Chasing the Moon’. 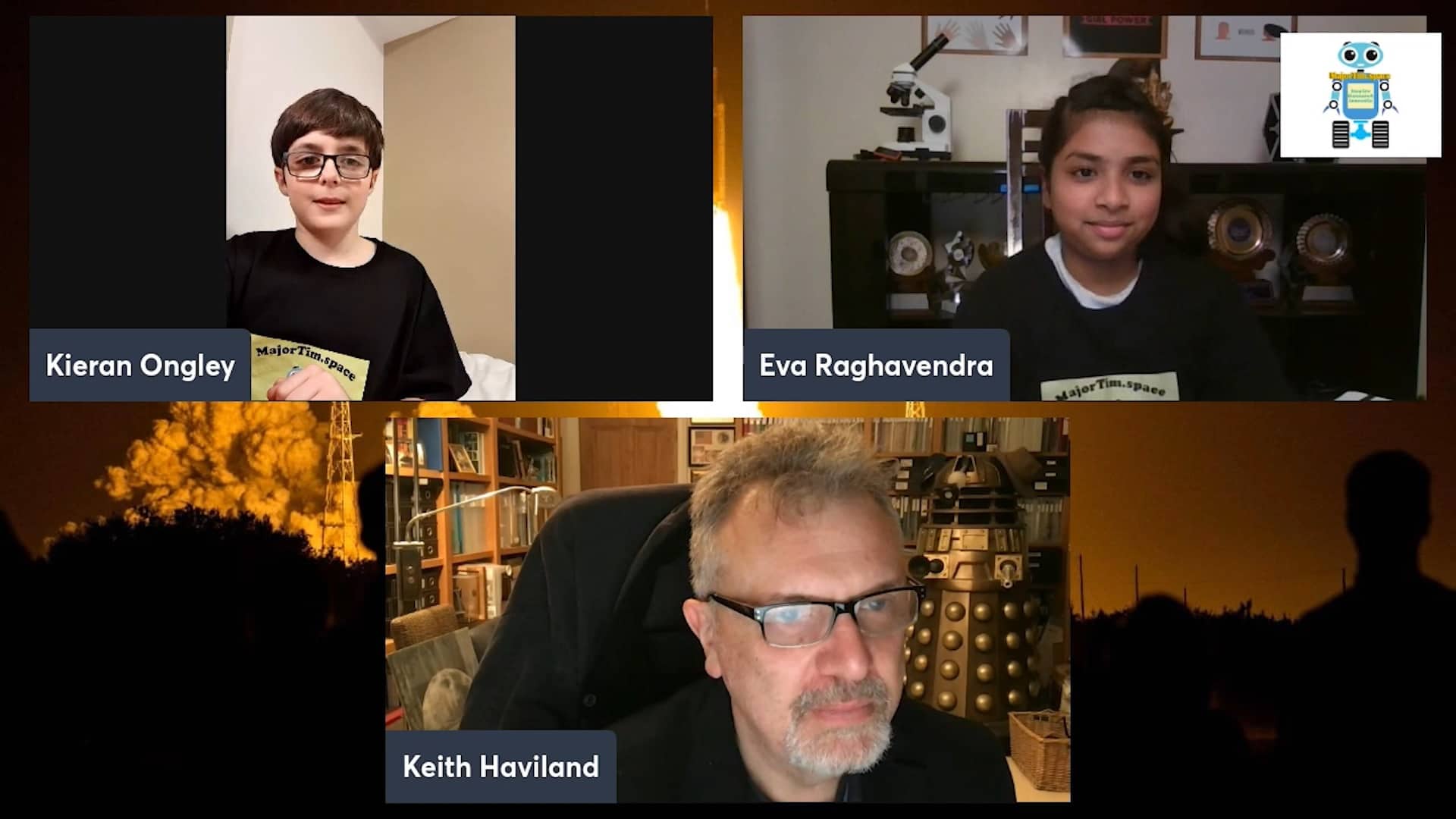 Mike Mullane
Former NASA Astronaut.
Selected by NASA in January 1978, Mullane became an astronaut in August 1979.
A veteran of three space flights – he has logged a total of 356 hours in space.
He was a mission specialist on the crew of STS-41D, STS-27 and STS-36.
Colonel Mullane retired from NASA and the USAF in September 1990. 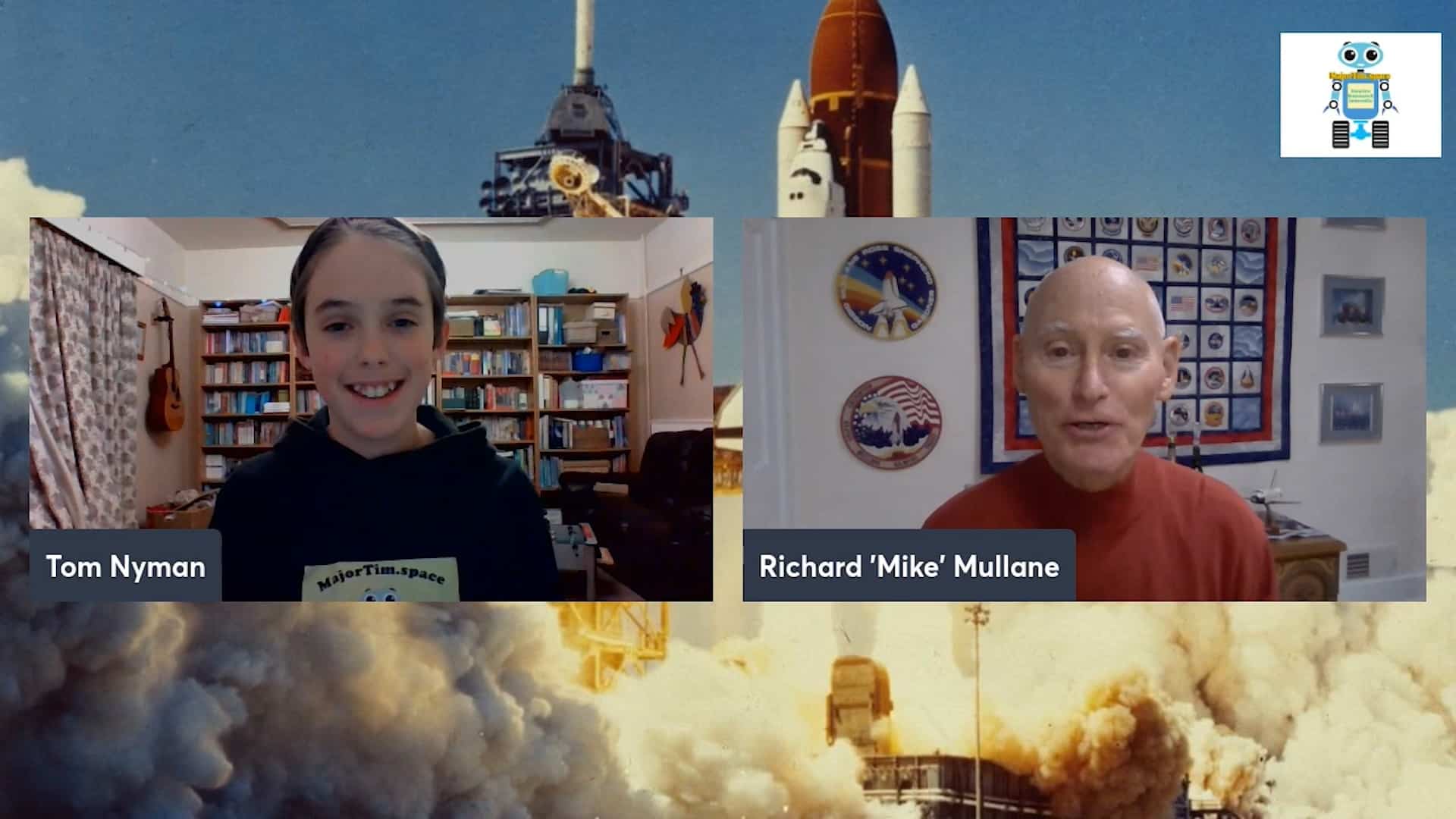 Lion Aid
LionAid are the UK charity working globally to save lions and end the decline of wild lion populations.
They carry out world leading research into lion conservation and engage directly with
politicians and decision makers in the UK, Europe, Africa and Internationally. 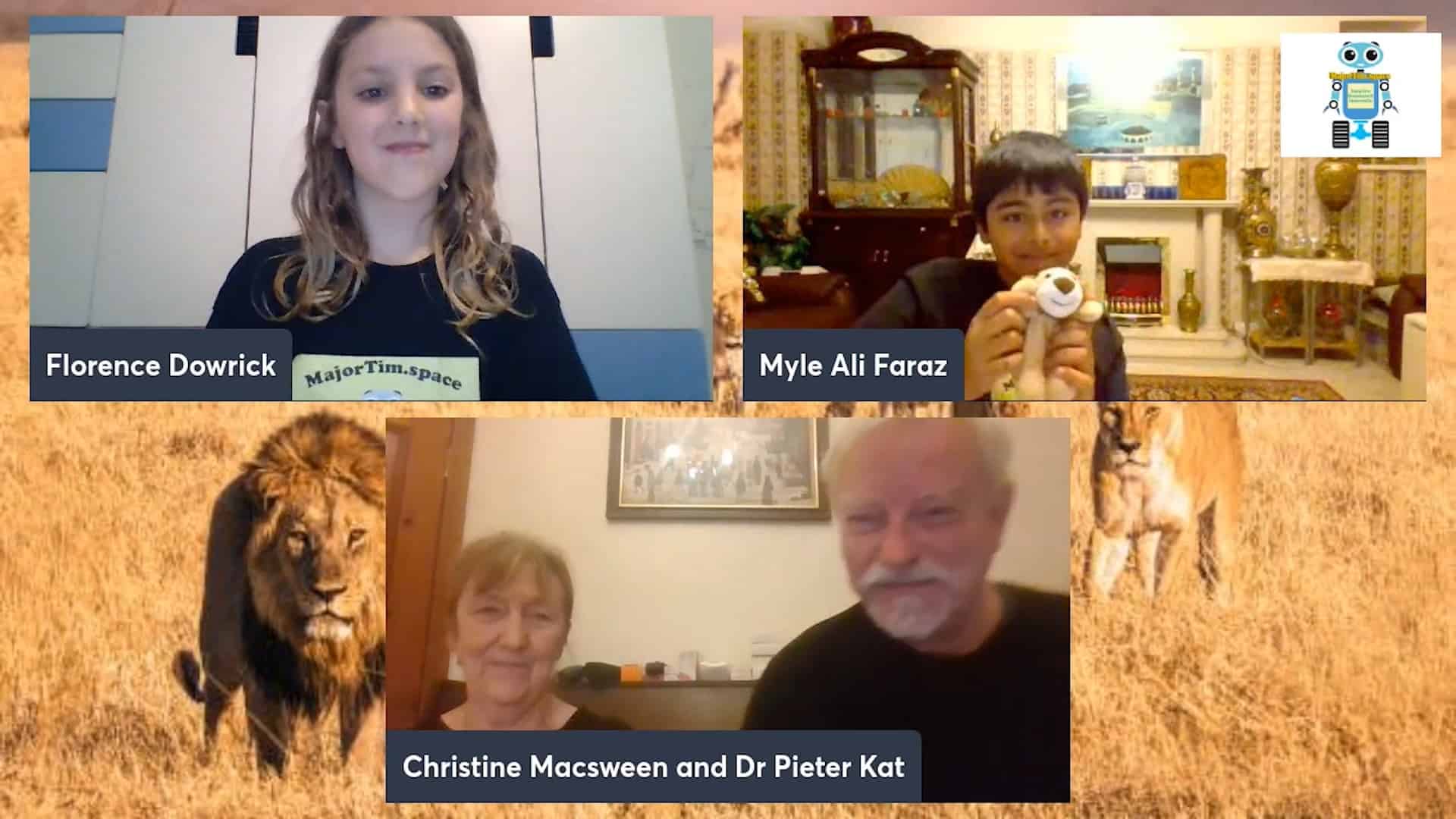 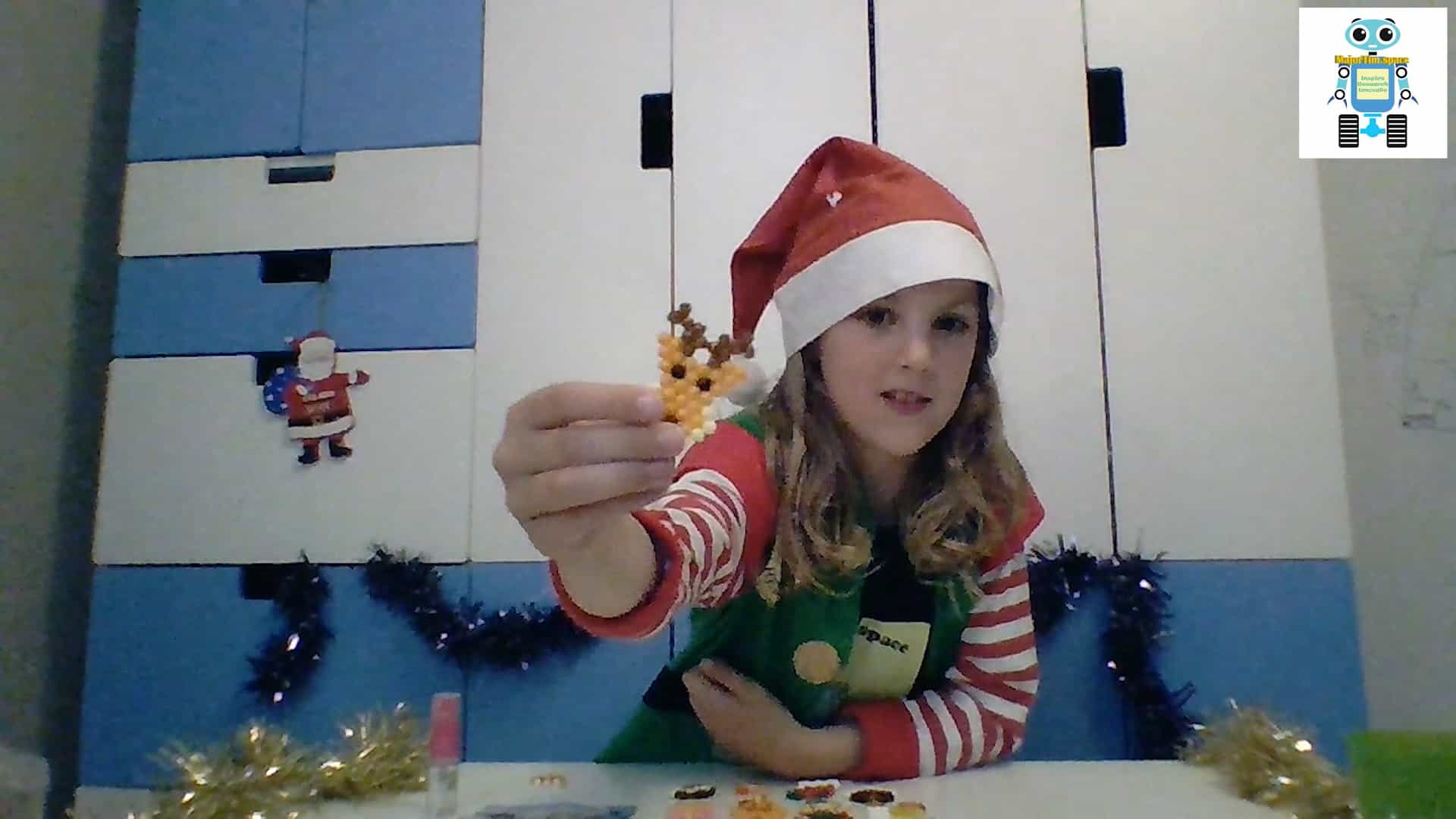 Dr James Green
James is the former NASA Chief Scientist – retired in January 2022.
From 2006 to 2018, Jim was the director of the Planetary Science Division at NASA Headquarters.
In 2015, he provided guidance as a part of the NASA collaboration on the film ‘The Martian’. 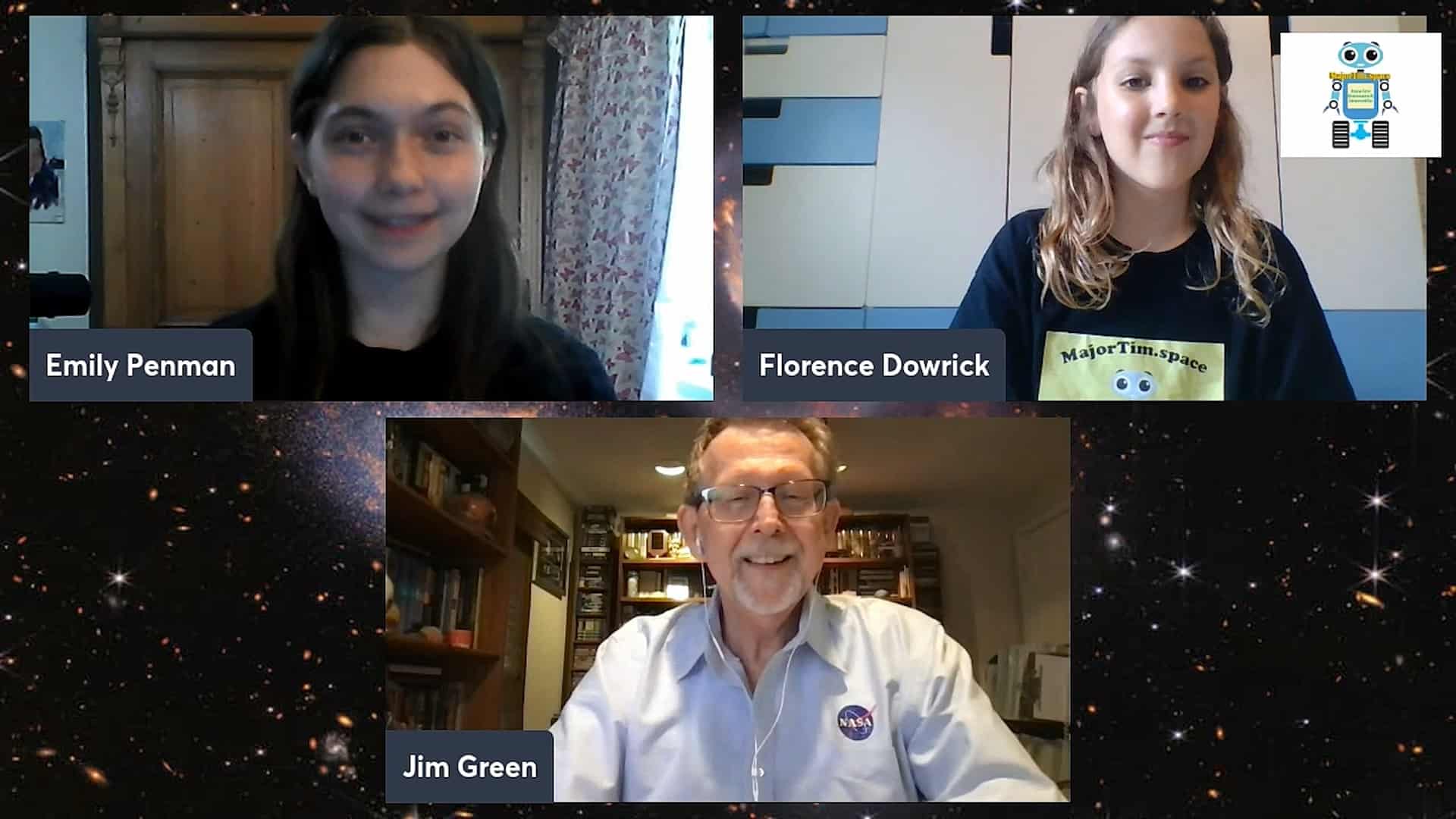 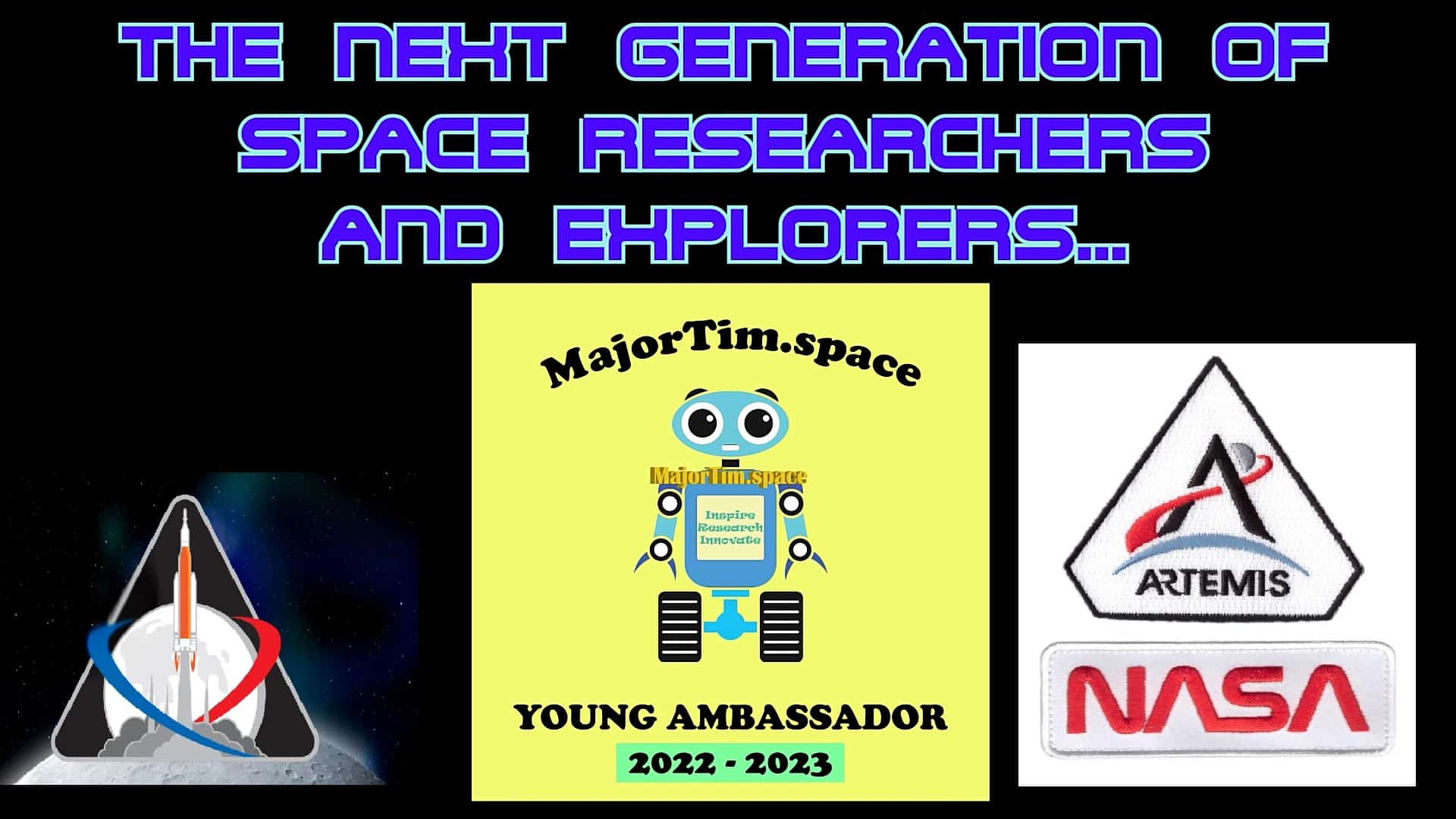 Dr Tanya Harrison
Refers to herself as a ‘professional martian’.
She has spent the last decade working as a scientist and
in mission operations on multiple NASA Mars missions. 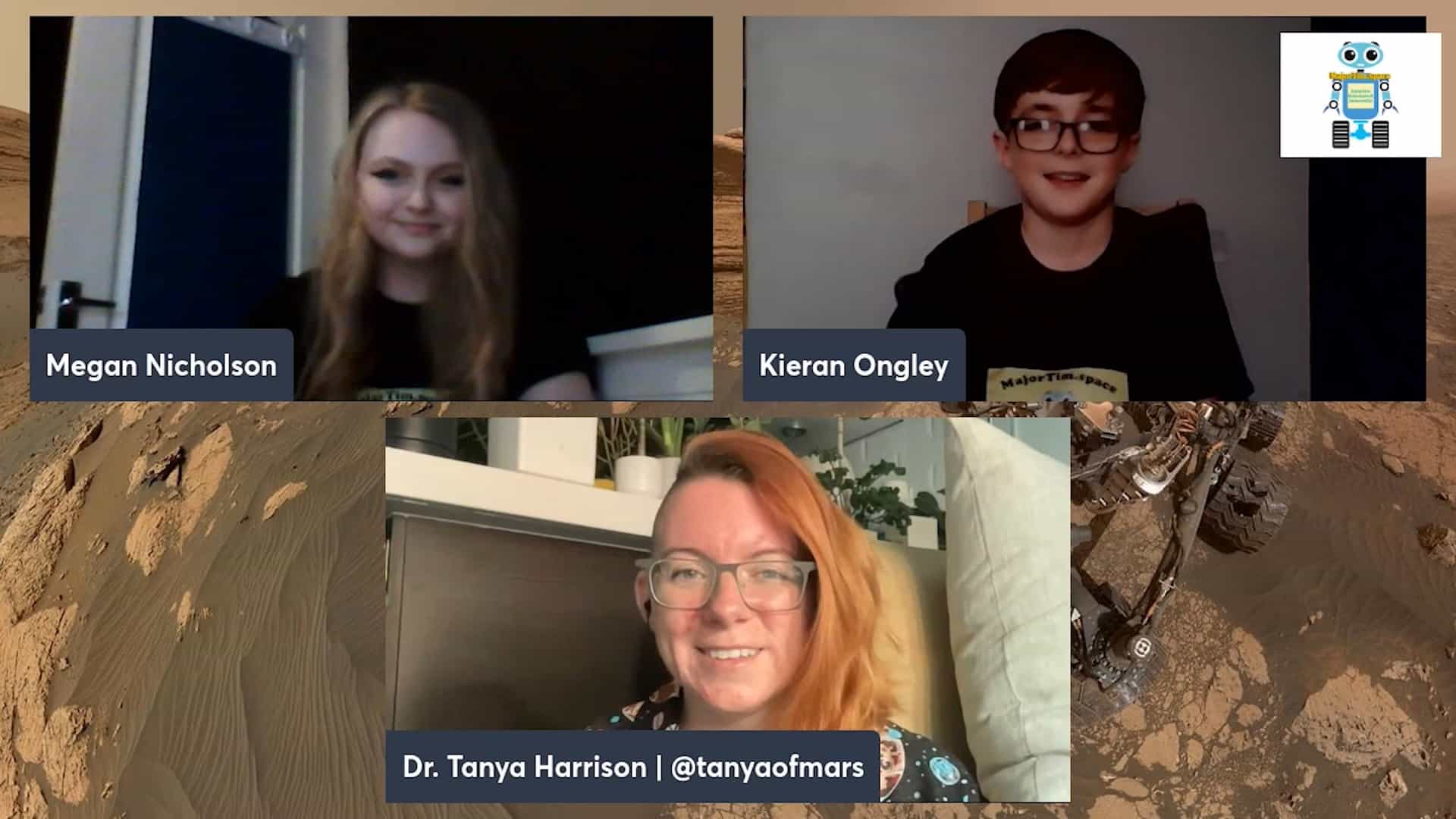 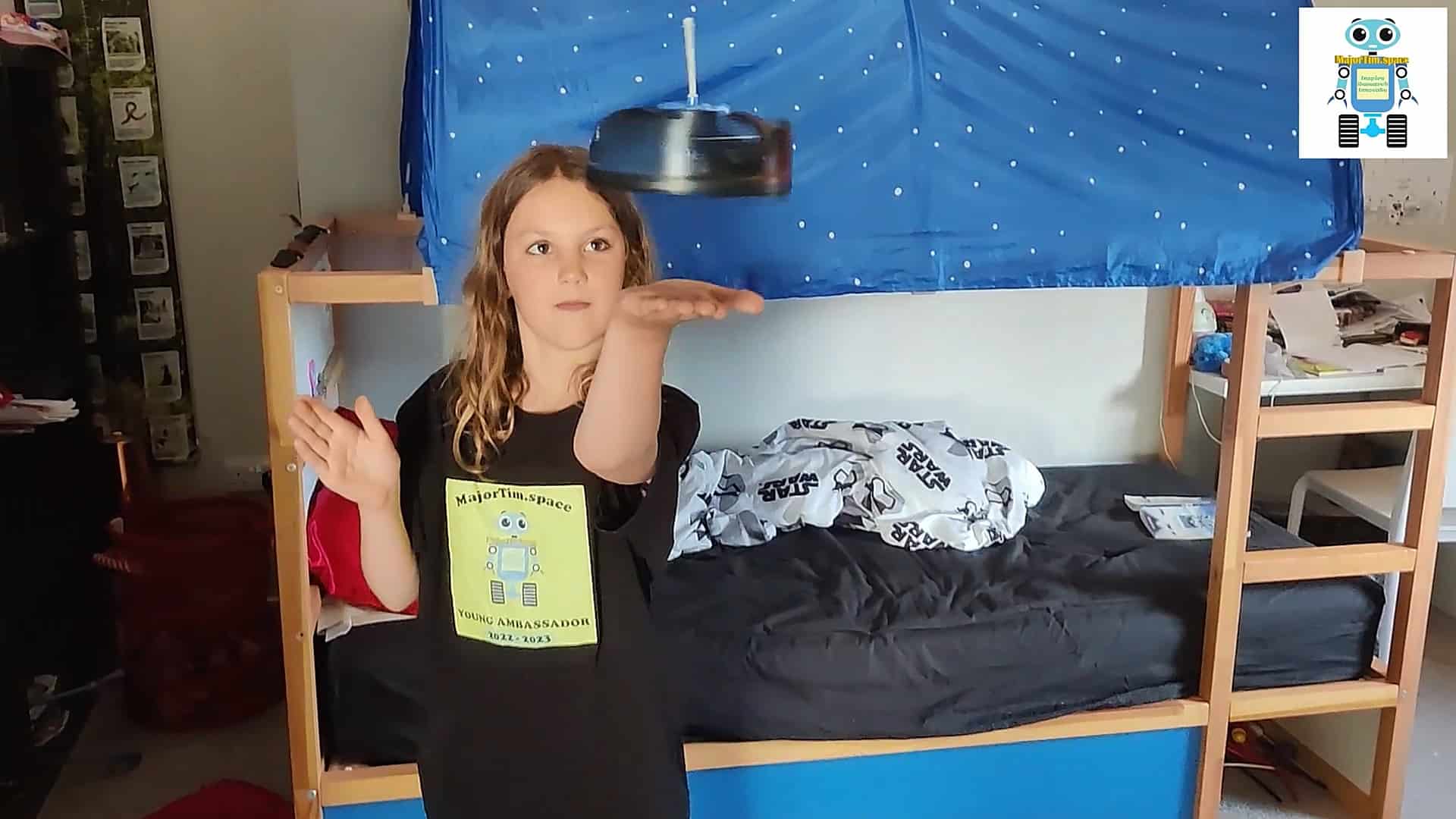 Fred Haise
Retired Apollo astronaut.
Best known for serving as the Lunar Module Pilot for
the Apollo 13 mission, which was launched from
Kennedy Space Center on 11th April 1970. 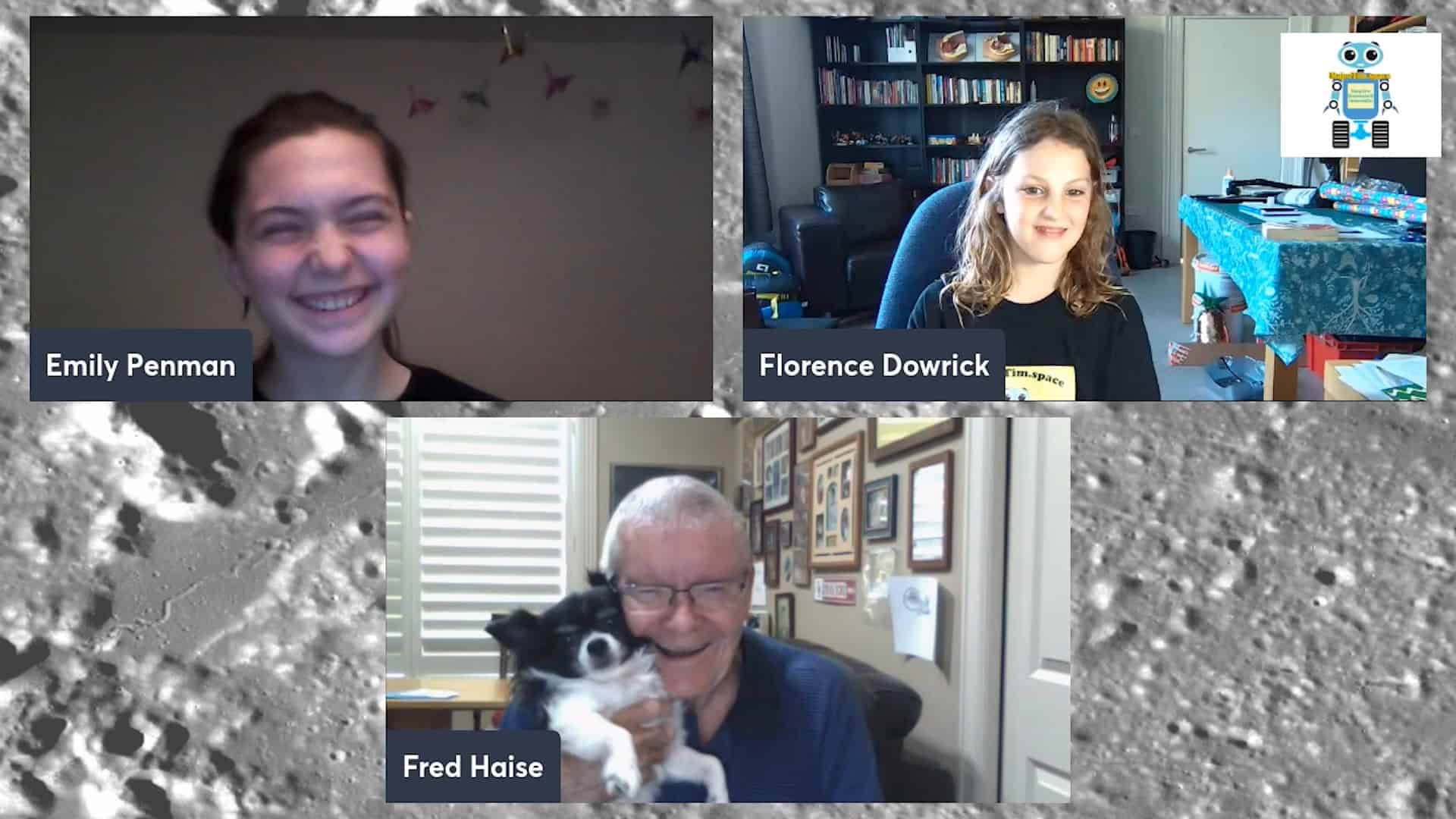