CELEBRATING WALLY FUNK’S UPCOMING BLUE ORIGIN SPACEFLIGHT!
Along with Jeff Bezos (Amazon founder), Wally will fly on board a Blue Origin New Shepard rocket, which is set for launch in West Texas on 20th July 2021. 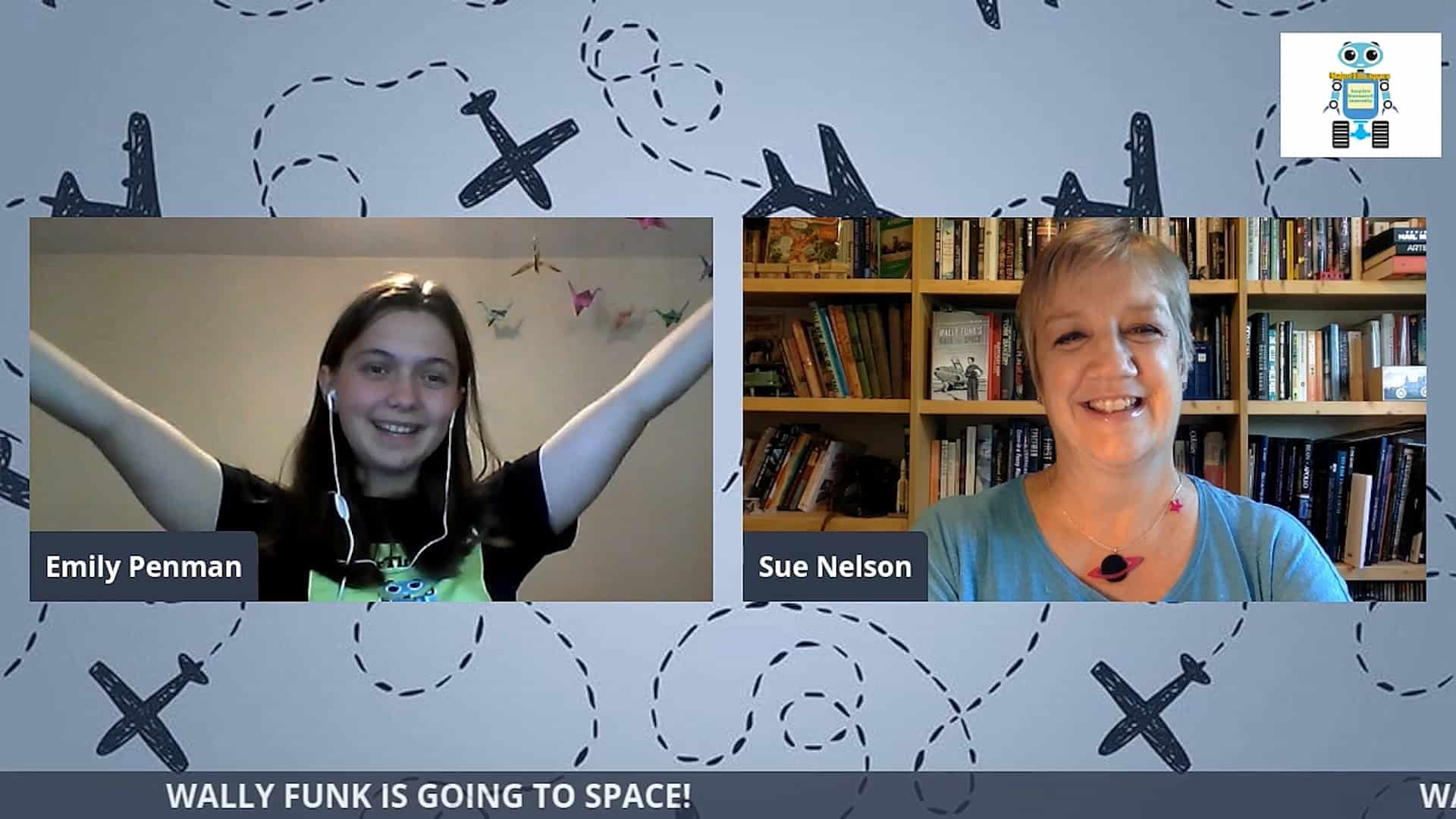 Brenda Longman
An actress, director, singer & voice of Soo from the Sooty Show for 40 years.

Thank you to Yesteryears Toy Shop in Conwy for the kind donation of a Sooty puppet. 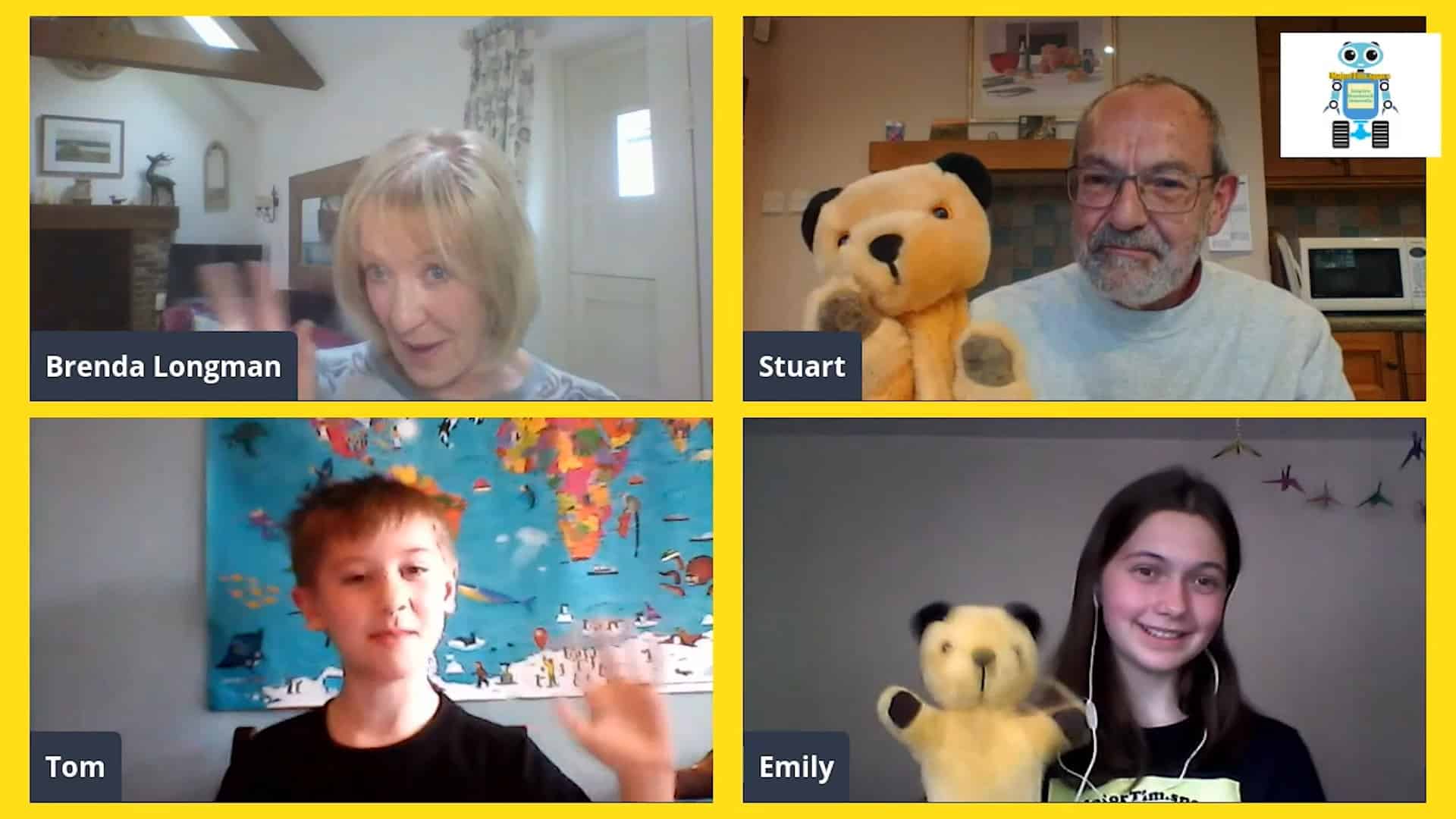 The MajorTim.space 2021 – 2022 Young Ambassadors battled it out for The Great STEMsational Bake off Champion title by baking and designing exceptionally STEMtastic cakes! 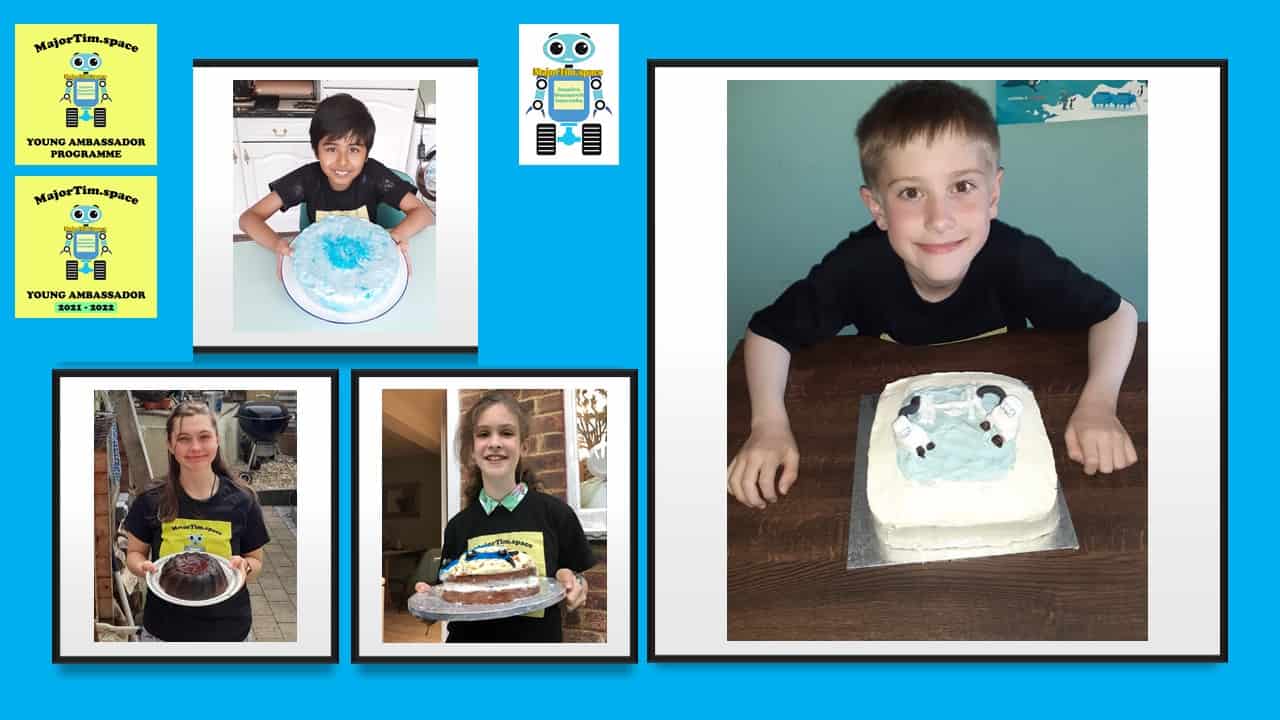 The competition was judged by Andrew Smyth –
Finalist of The Great British Bake Off in 2016.
He works at Rolls-Royce – researching Future Aircraft Concepts.

The Awards Ceremony event was hosted by our CEO/founder, Amelia Jane Piper.
During the event each Young Ambassador presented their recipe and STEM cake design to Andrew Smyth (judge) – later on Abi Paine from The Wildlife Trusts delivered a fascinating talk. 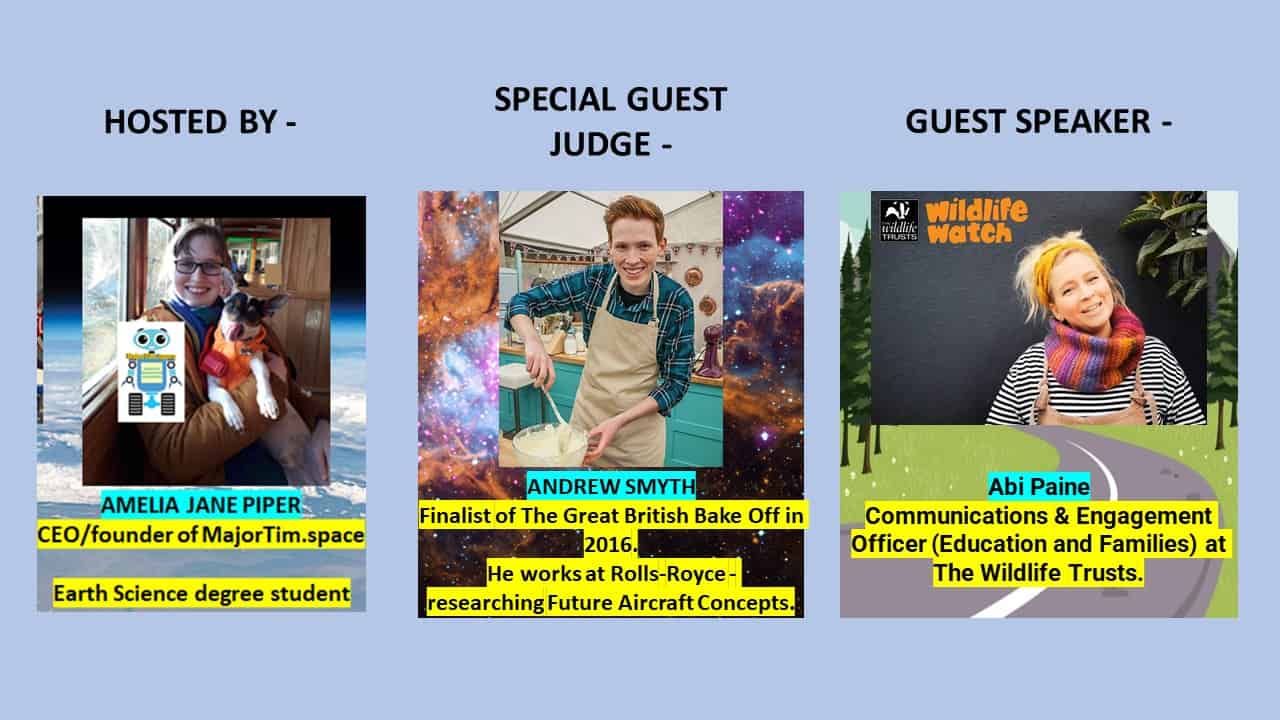 Dr Jackie Bell
Mathematician & theoretical particle physicist – based at Imperial College London.
A contestant on the BBC’s ‘Astronauts: Do You Have What it Takes?’ programme –
She was selected from from over 3,500 applicants to take part and undertake tests similar to those used in the astronaut selection at major space agencies.
Jackie has won multiple awards for her work!
She’s from Liverpool, UK. 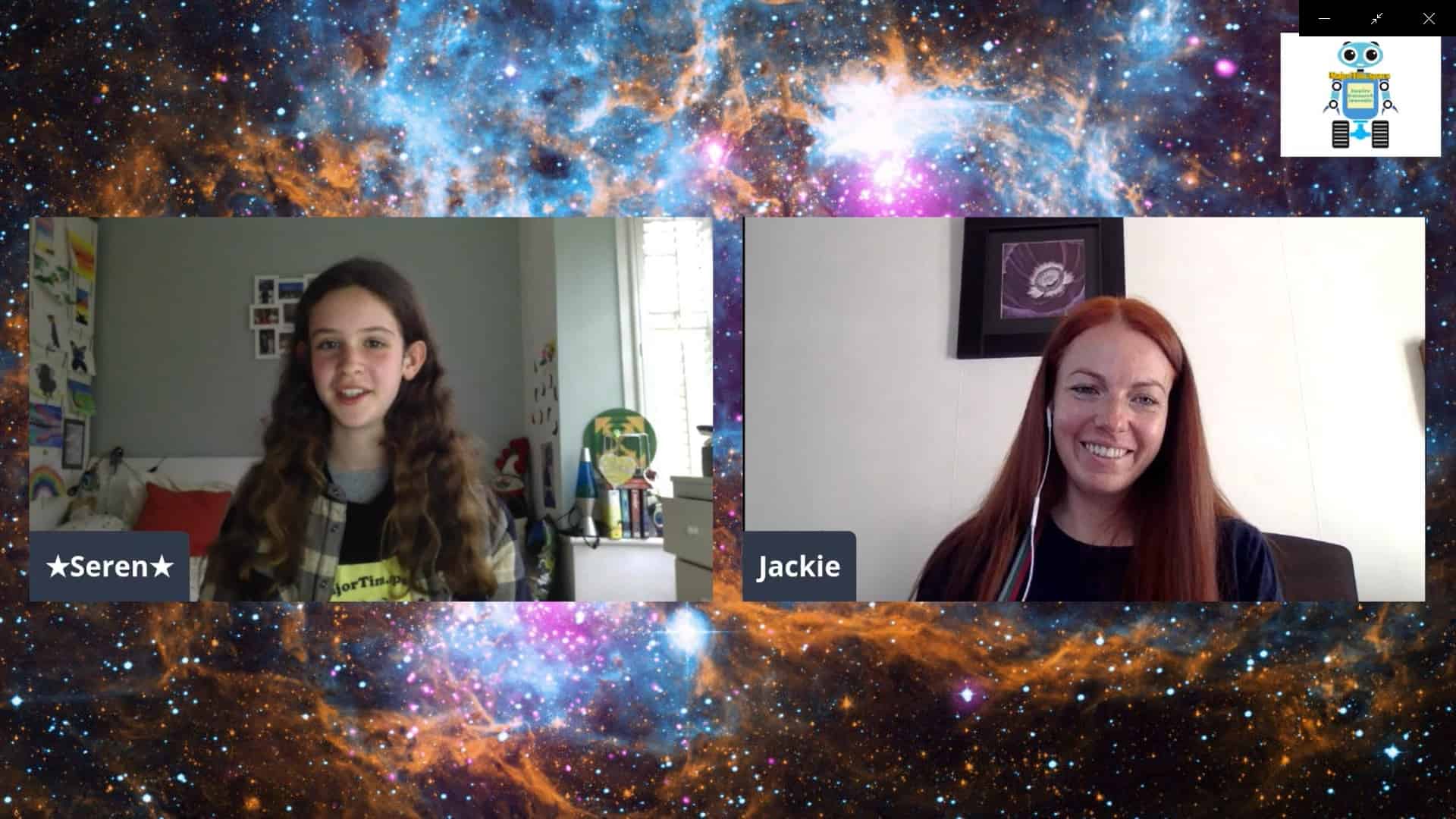 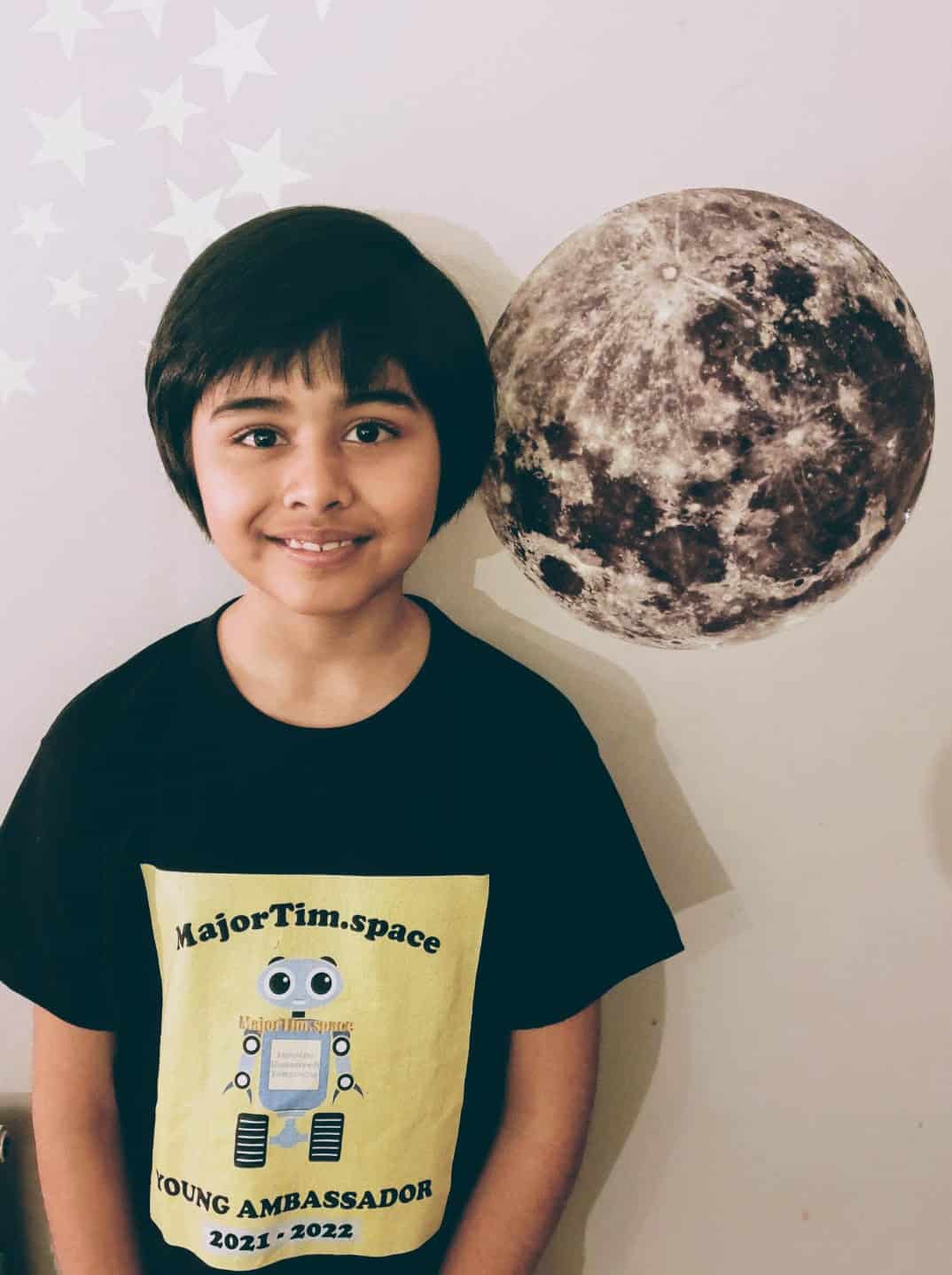 Herb Baker – Patron of MajorTim.space
Herb recently retired from NASA after 42 years at JSC, KSC & NASA Headquarters having worked in the Space Shuttle, Space Station & Orion program offices and managing the business office supporting Flight Operations.
He is currently on the Board of Directors for the JSC NASA Alumni League and volunteers at Space Center Houston. 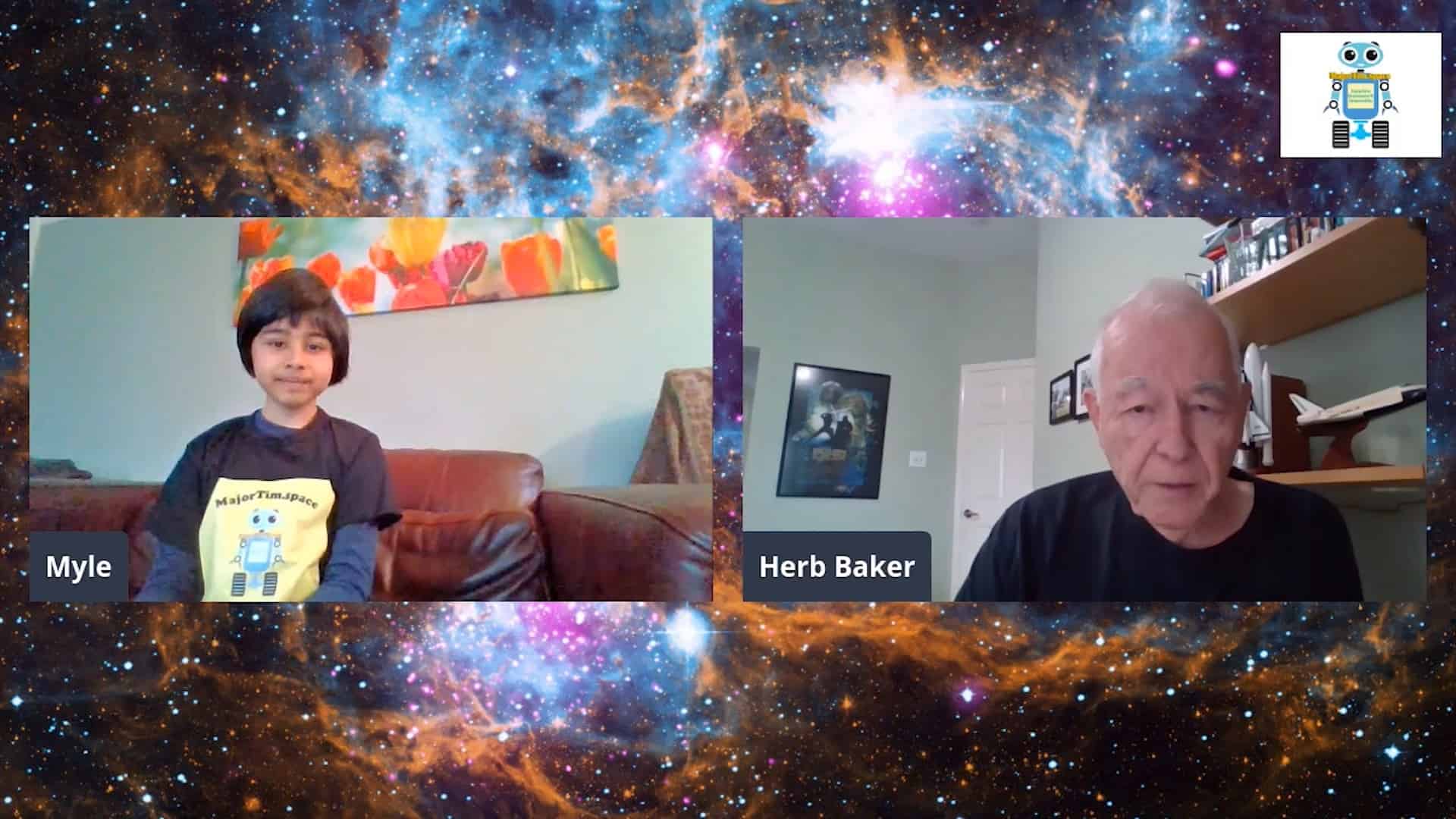 Dr Mark Lewney
Guitar Physicist
A Senior Patent Examiner with a PhD in Guitar Acoustics
Also know as the ‘Rock Doctor’, Mark was the first ever winner of the
FameLab Competition.
He is said to be a cross between Einstein and Jimi Hendrix! 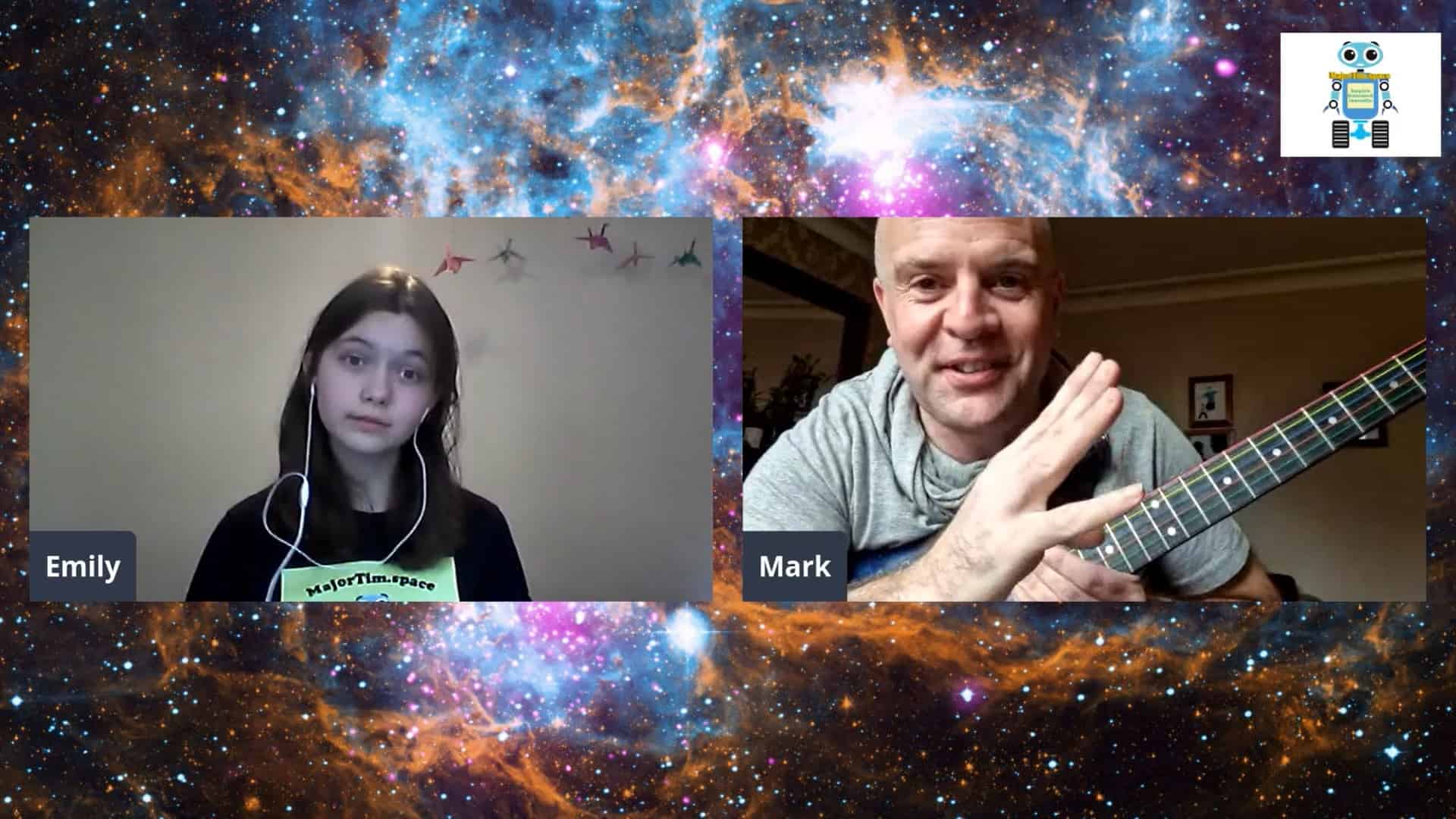