Gerry Griffin
Gerry joined NASA in 1964 as a Gemini flight controller – specialising in guidance and navigation systems.
In 1968 he became an Apollo flight director and served in that role for all of the Apollo manned missions.
He was lead flight director for three lunar landing missions: Apollo’s 12, 15 and 17.  After Apollo Gerry served as the deputy director of the Dryden (now Armstrong) Flight Research Center and the Kennedy Space Center before returning to Johnson Space Center as director.
During the flight of Apollo 13 Gerry was scheduled to lead the lunar landing team in Mission Control.  When the landing was cancelled as a result of the oxygen tank explosion, he led one of the teams of flight controllers who were responsible for the safe return of the astronauts.
Gerry was a technical advisor for the movies Apollo 13, Contact, Deep Impact and Apollo 18. 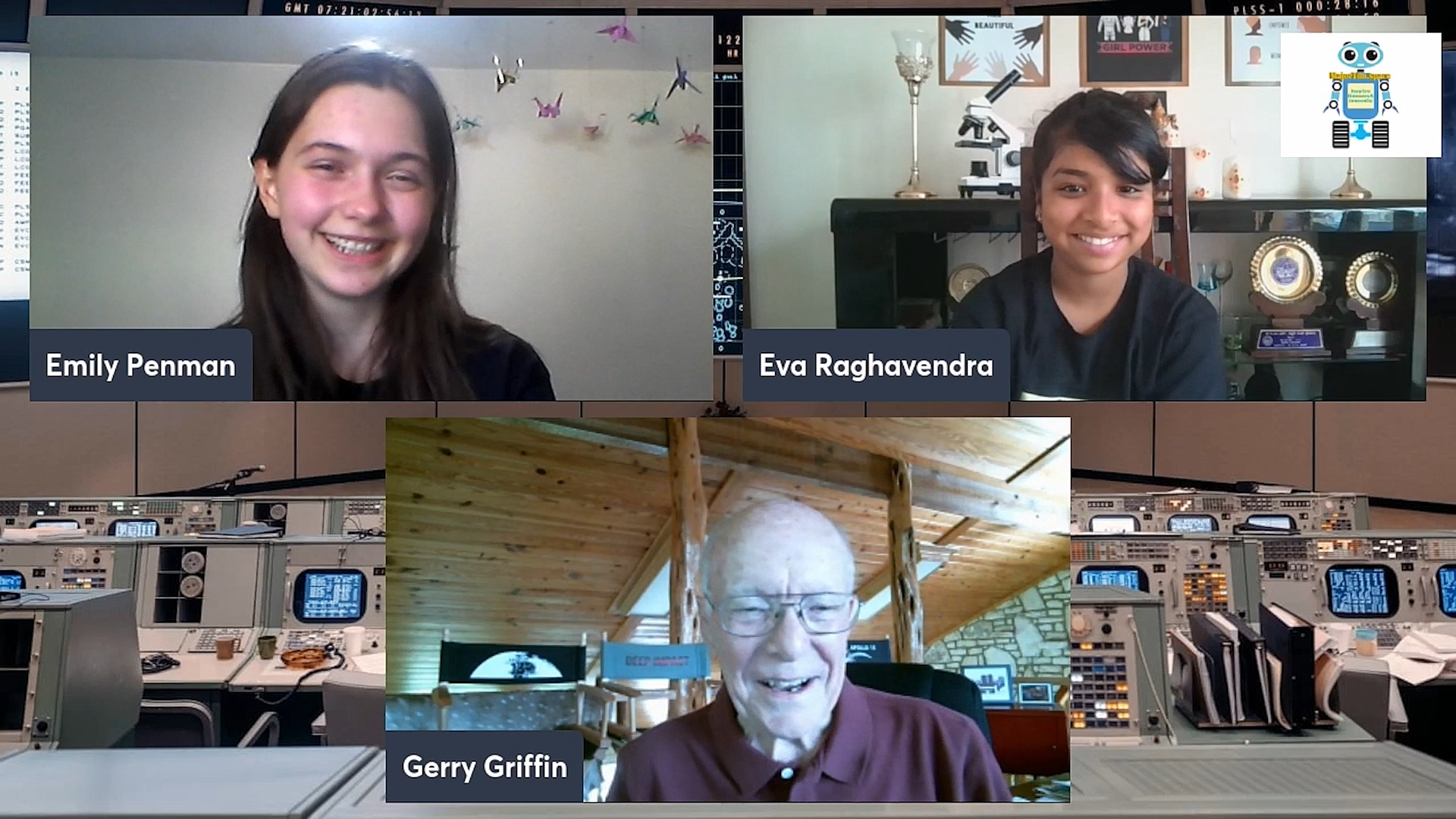