Computers play such a big role in our lives that it’s important to know how they were invented and modified to be what they are today.

The first computer is said to have been invented between 1833 and 1871 by a man named Charles Babbage. He dedicated about forty years of his life to computers and invented a machine called the Analytical Engine, which was programmed by punch cards and could solve calculations.
A good friend of Charles was a lady named Ada Lovelace who was inspired by Charles and worked with him. Lovelace recognised what the Analytical Engine was capable of. She is seen as the world’s first computer programmer.
In the early 1900’s, computers used mechanical or electrical systems to perform computations, for example, wheel and disk mechanisms.  Around the time of the Second World War, these progressed to machines where electrical switches drove mechanical devices to perform calculations and the binary system of numbers was used, making computers easier to build and more reliable. These electromechanical mechanisms were soon replaced by purely electronic circuits.
The era of modern computers is widely believed to have been started in 1936 by Alan Turing, from London. He had the idea of storing a program in the computer’s memory. He died young, committing suicide after being treated badly for being gay. Computers at that time were large devices that required specialist users.
Personal computers for non-experts to use at home were developed in the 1970’s. A firm called MITS made the first personal computer and then other companies like Apple, Commodore and IBM began to sell their own versions.
Advances in operating systems and computer circuits have since meant faster, more powerful and smaller home computers.
In fact computers now are everyday objects, in the form of smartphones. 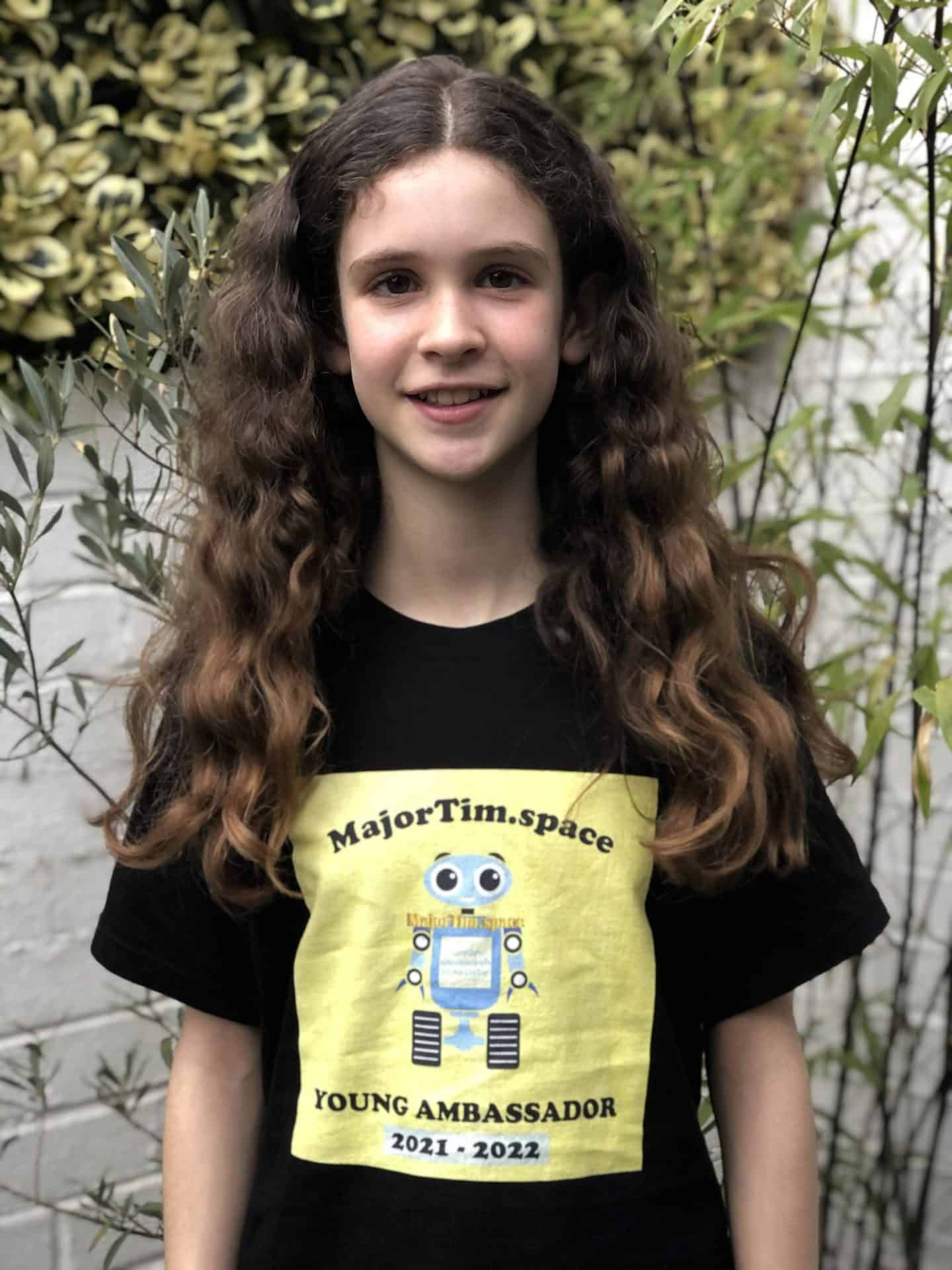