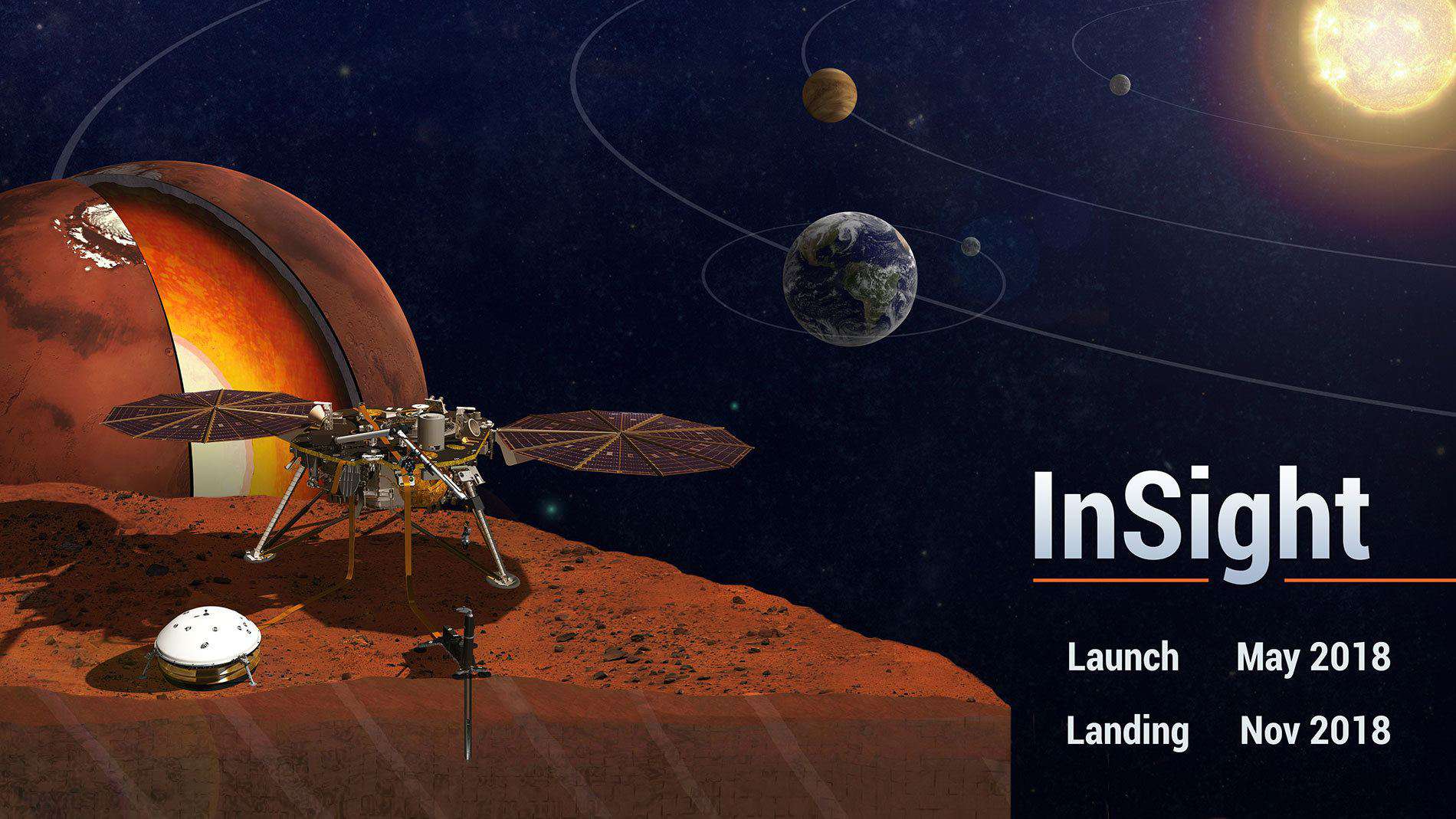 InSight’s two-year mission will be to study the deep interior of Mars to learn how all celestial bodies with rocky surfaces, including Earth and the Moon, formed.

The landing signal was relayed to NASA’s Jet Propulsion Laboratory (JPL) in Pasadena, California, via NASA’s two small experimental Mars Cube One (MarCO) CubeSats, which launched on the same rocket as InSight and followed the lander to Mars.  They are the first CubeSats sent into deep space.  After successfully carrying out a number of communications and in-flight navigation experiments, the twin MarCOs were set in position to receive transmissions during InSight’s entry, descent and landing.

With InSight safely on the surface of Mars, the mission team at NASA’s Jet Propulsion Laboratory in Pasadena, California, is busy learning more about the spacecraft’s landing site.  They knew when InSight landed that the spacecraft had touched down on target, a lava plain named Elysium Planitia.  Now they have determined that the vehicle sits slightly tilted (about 4 degrees) in a shallow dust and sand-filled impact crater known as a “hollow”.  InSight has been engineered to operate on a surface with an inclination up to 15 degrees. 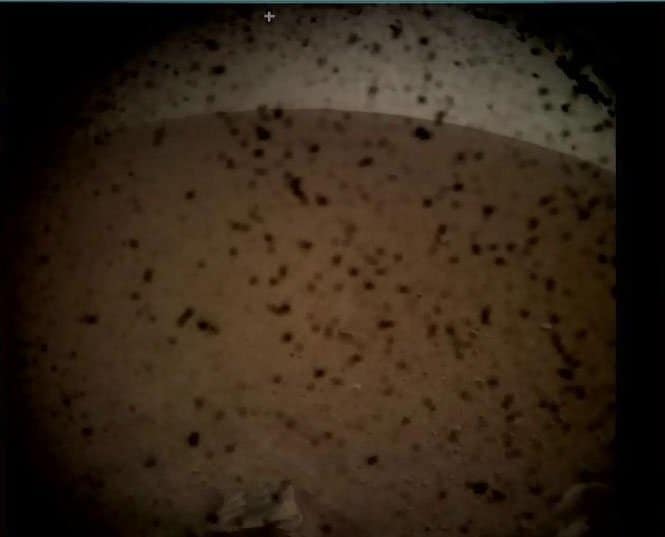