MajorTim.space’s 10 Minute Star Striking Facts
Week 22
Speaker – Adam Smith
Adam is a Documentary Filmmaker.
He directed the award winning documentary SPACE QUEENS which was filmed and released in the 50th anniversary year of the moon landing.
It included never been seen interviews with women working at NASA and Virgin Galactic.
What began as a small documentary in July 2019 is now a global mission to connect young girls everywhere with women in aerospace.

The 10 Minute Star Striking Facts series is an engaging online outreach project to inspire all.
On Monday each week, we will feature a different speaker with a fact of their choice.

Join us every Monday at 6pm as we spike your interest and curiosity in new areas of STEM/Space knowledge in a personal and relaxed setting – perfect for people of all ages! 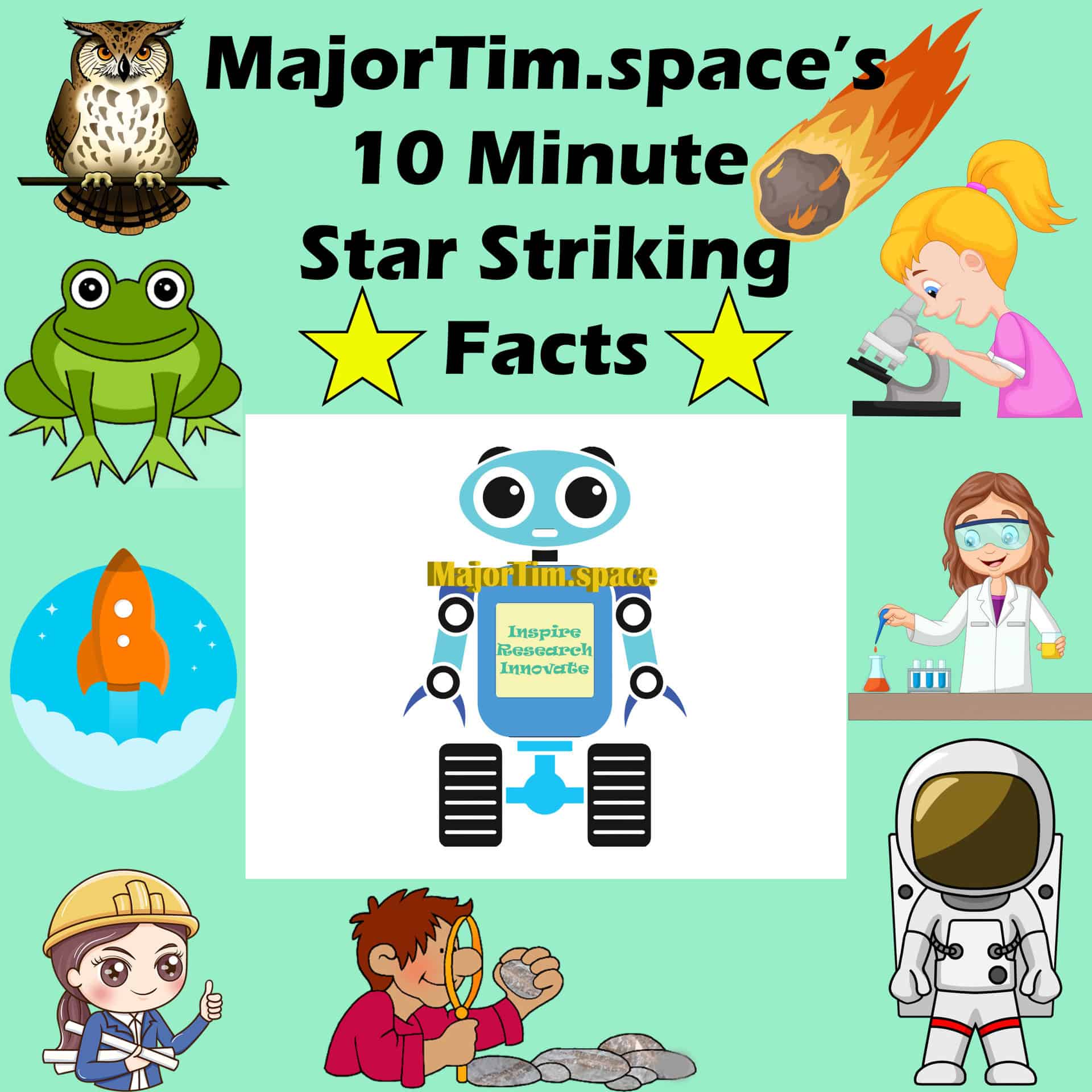