Al Worden served as Command Module Pilot (CMP) on Apollo 15, the fourth manned lunar landing mission which was the first to visit and explore the Moon’s Hadley Rille and Apennine Mountains that are located on the South East edge of the Mare Imbrium (Sea of Rains) in 1971.

This mission was the first flight of the Lunar Roving Vehicle which astronauts used to explore the geology of the Hadley Rille/Apennine region. The LRV allowed Apollo 15, 16 and 17 astronauts to venture further from the Lunar Module than in previous missions.

Al was a man of many talents also known as an influential author and poet. 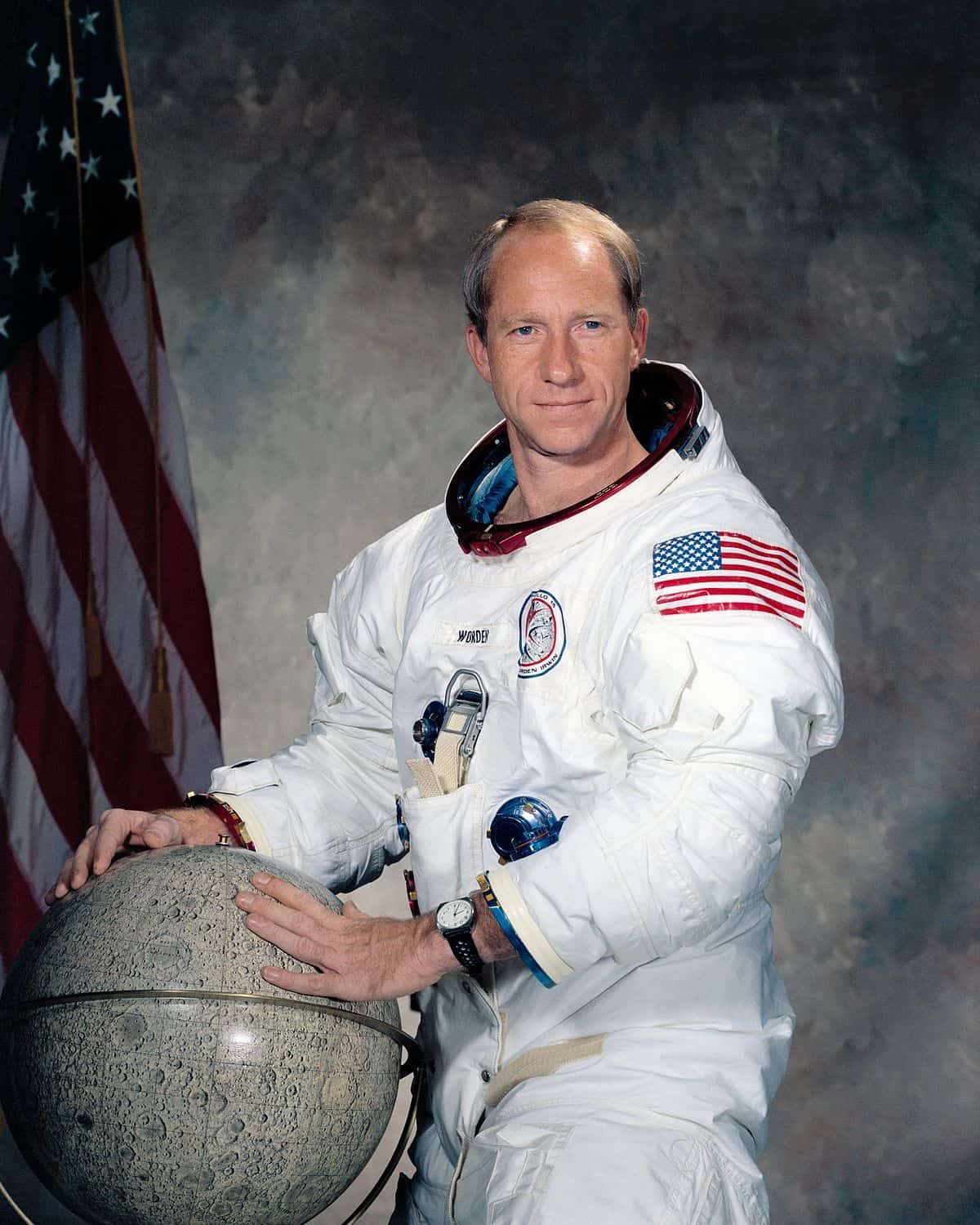 One of the 19 astronauts selected by NASA in April 1966, Al served as a member of the astronaut support crew for the Apollo 9 flight and as backup Command Module Pilot for the Apollo 12 flight.

The Apollo 15 patch design is of three birds flying over the lunar surface, each one indicating each astronaut who was on the flight. The lunar surface behind the patch shows the landing site (next to Hadley Rille at the foot of the Appenine Mountains) and directly behind the birds is a crater formation that spells “15” in Roman numerals – XV. You can also see from the birds that they fly in formation with one on top indicating who stayed in lunar orbit (Al Worden) and two closer to the lunar surface, representing the astronauts who landed on the Moon’s surface (David Scott and James Irwin). 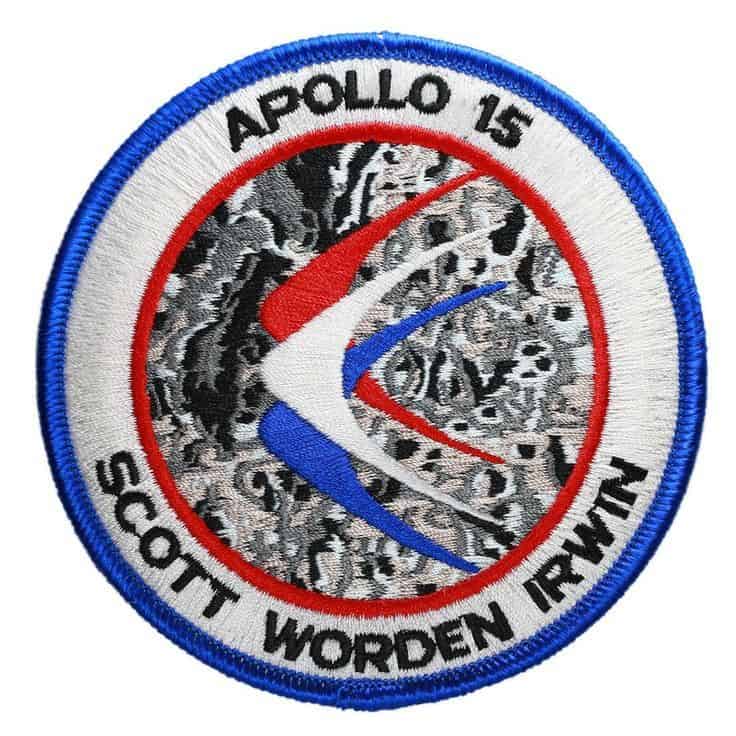 1 – The most isolated that any human has been from another person – completed while orbiting the Moon while his crewmates David Scott and James Irwin roamed the lunar surface (Al Worden didn’t land on the Moon’s surface and stayed in orbit around the Moon).

2 – The first spacewalk in deep space – completed en route home and still more than 196,000 miles from Earth – the aim was to retrieve film cassettes from cameras in the scientific instrument module on the spacecraft.

A spacewalk is also known as an Extravehicular activity (EVA). 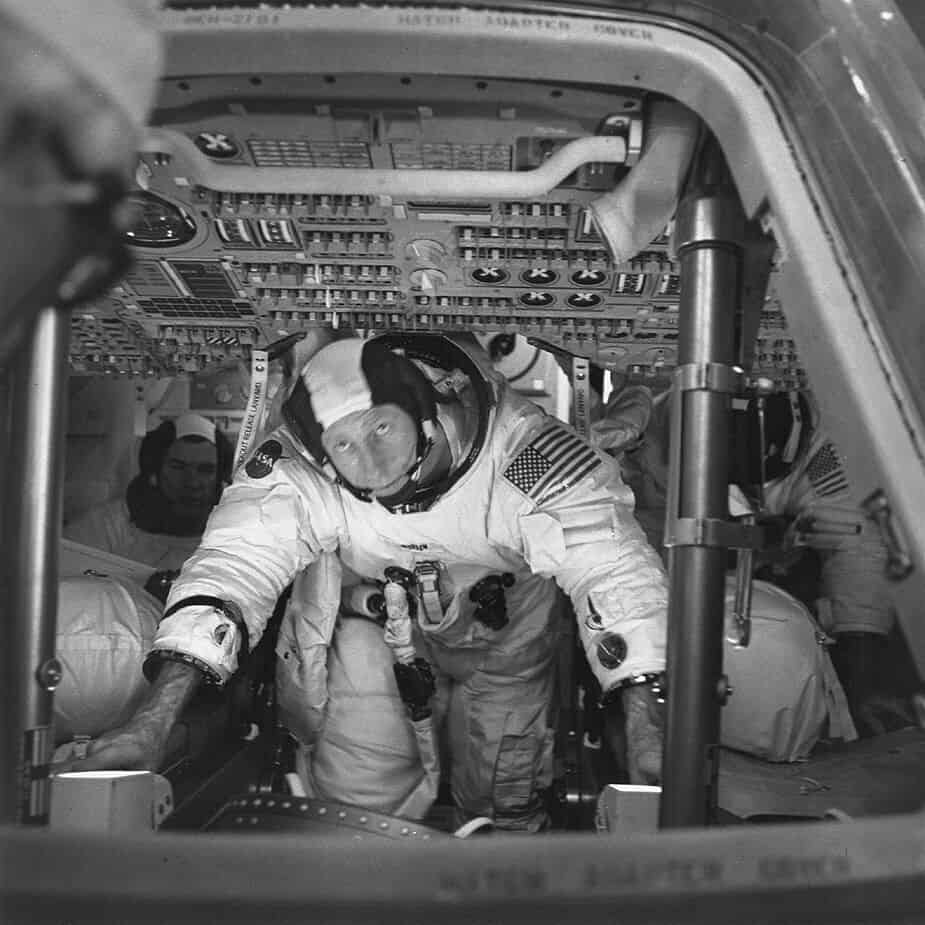 “The most important thing we can leave for our descendants is a love of Science, Technology, Engineering and Math (STEM). These are the tools that will enable us to survive in today’s world and help us find a safe place in the future in which to prosper. I encourage all young people to focus on these disciplines to become part of the solution rather than the problem. It is our future that you hold in your hands and MajorTim.space is a good source of information!” – Al Worden 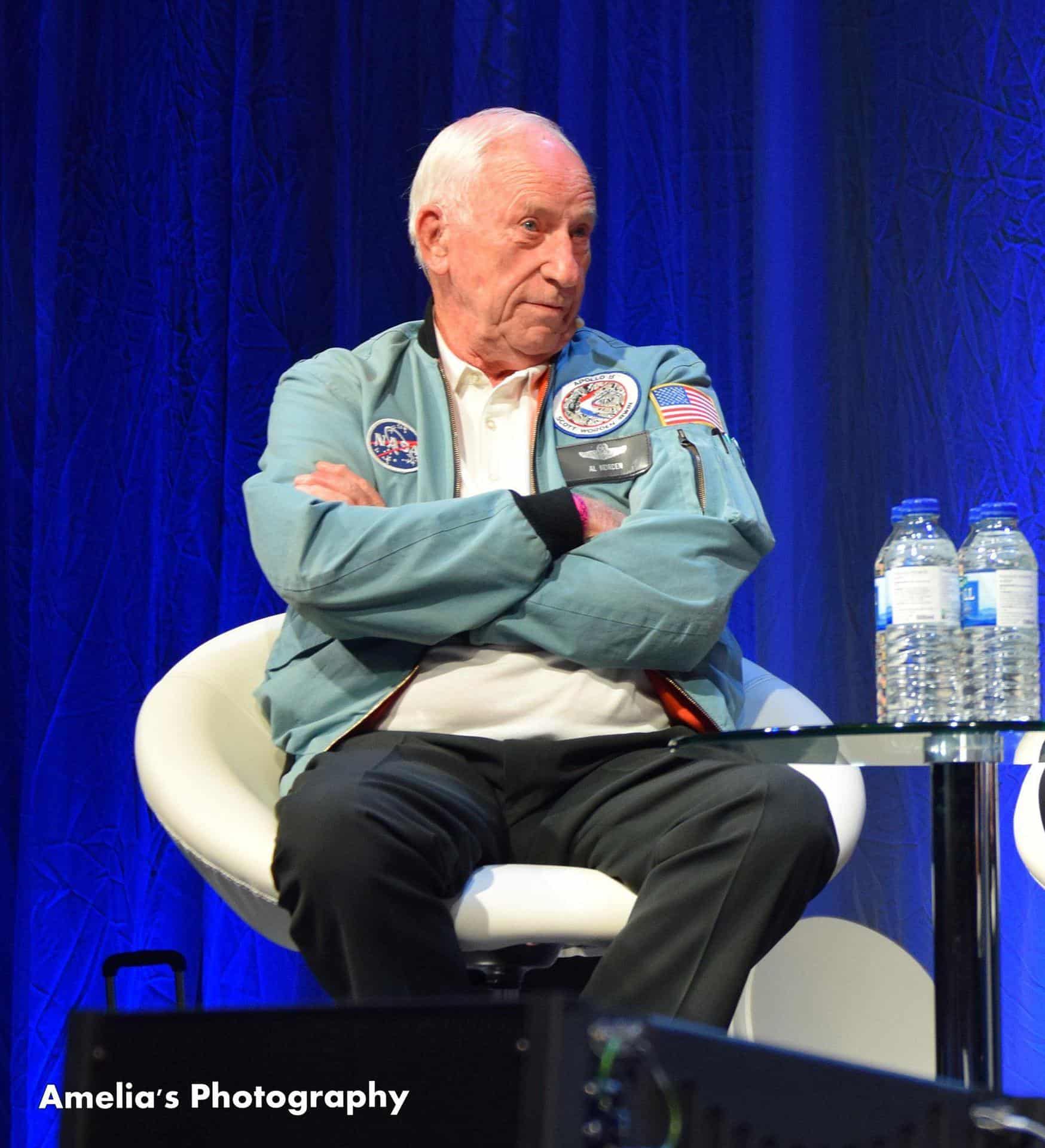 Al Worden was a geniuine, kind person with an infectious sense of humour – a true Apollo legend.

He will be extremely missed by all.

“Do you know what they did down on the Moon? What those guys’ primary job was? They picked up rocks and dirt. Now, myself, in lunar orbit…” – Al Worden, Apollo 15 CMP